Click here for today’s Warlock’s Watchlist
I’ve been saying that we’ve been in a bear market since late 2021.

At the time I called it the “stealth” bear market.

Goldman Sachs was calling for a return to all time highs at the start of the year.

I tried telling anyone who would listen that it was time to go to cash.

And when it happened – when I was RIGHT – everyone has either been trying to call a bottom or sell their phoney baloney “system” for success.

Now, all of a sudden, we’re talking about fundamentals and paying attention to economic data.

Then, when everyone was saying that the sky was falling and that the market was dead…I told my members to stay prepared for the switch to flip to the upside.

But Kenny, what does this mean? Are you just here to toot your own horn?

I mean, a little bit, yeah.

But also, while VWAP transcends the market, current trading conditions have increased what is known as “headline risk.”

As VWAPians, headline risk is nothing we have to worry about…

As VWAPians, headline risk is nothing we have to worry about because we never hold trades overnight.

By ending in cash every day, there’s no risk of some crazy news messing with our positions.

But that doesn’t mean we should just ignore headlines.

In fact, there’s almost always some crazy stock moving every day because of a headline that they’ve cured cancer or something.

Thankfully, my man 8-Baller, who’s holding down the Warlock’s World  fort while I’m out this week in Costa Rica, provided a GREAT example of how to use headlines to create actionable trades.

And when an idea like that is confirmed by VWAP? It’s nearly impossible to be unsuccessful.

Start your journey down the path of trading salvation with a headfirst dive into the first chapter of the VWAP bible.

Click here to learn all about what VWAP is and how it can upgrade your trading life.

Turn the tables on headline risk

But that doesn’t stop headlines from coming out and causing a stock’s share price to move.

This provides us an opportunity as day traders to create even more trades.

There’s nobody better than this than Warlock’s World fan favorite 8-Baller.

The Tactical Fractal Assassin has worn many hats in his long trading career – retail trader, gray box trader, hedge fund trader…the list goes on and on.

But damn. Does my man know how to turn a headline into actionable trades.

How does he do it?

Thankfully, he’s dug an old trade instruction sheet out of his BINDER to bless all you VWAPians. 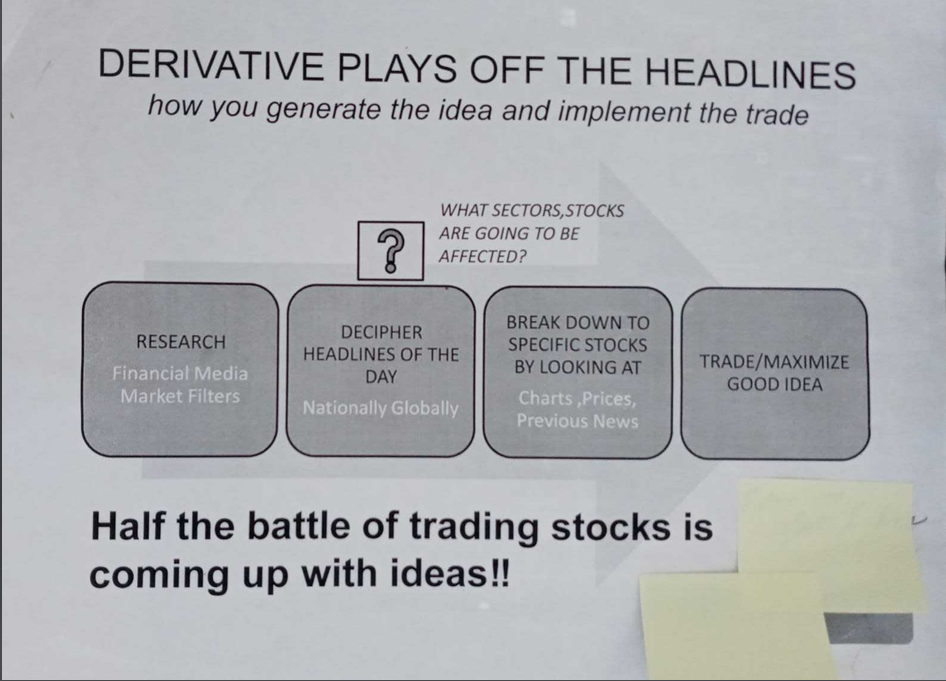 There’s a reason that 8-Baller refers to trading as “work.”

And that’s the reason that he’s living in a Miami sky rise trading for a living.

Because he continues to approach trading as work…and he works very hard.

And that’s why 8-Baller has zeroed in on Twitter (TWTR) as a stock to keep an eye on. 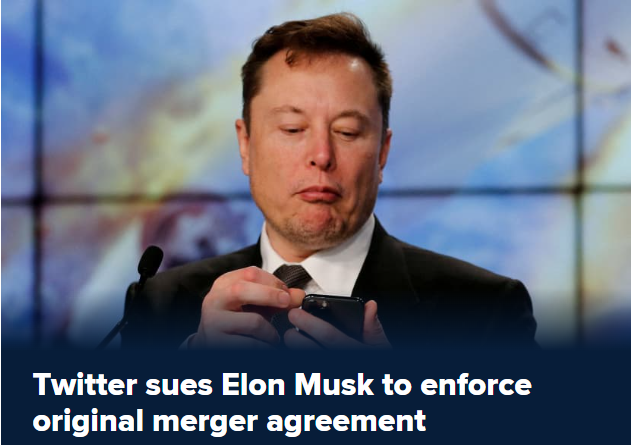 Elon Musk backed out of his deal to buy Twitter (TWTR), leading the social media giant to sue the world’s richest man to hold up the original merger agreement.

The original news of Musk backing out cratered Twitter (TWTR) stock a few days ago, potentially starting the beginning of an “island reversal” pattern on the daily chart.

But on an intraday basis, Twitter (TWTR) provided an upside trade opportunity yesterday. 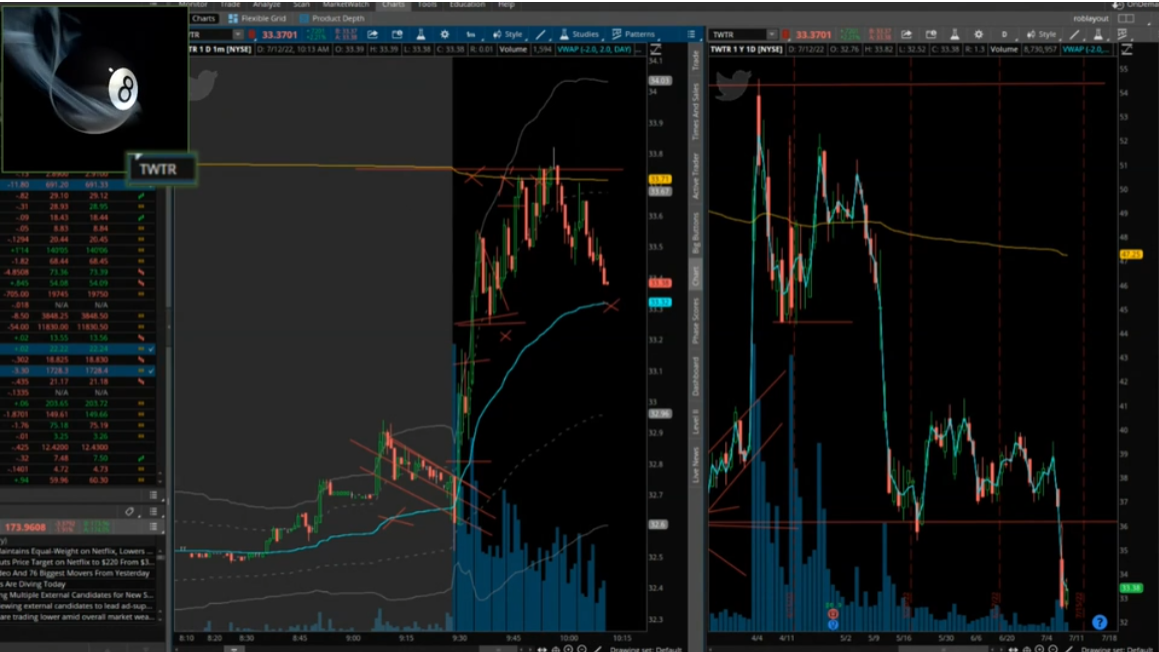 Shortly after the open, Twitter (TWTR) broke VWAP to the upside and rose all the way to the multiday VWAP.

My point is, Twitter (TWTR) had to be on your watchlist because of all the recent news swirling around the company.

While it may be confusing to some, 8-Baller and I and the Warlock’s World community were safe from this kind of headline exposure since we don’t hold trades overnight.

To learn how you can both avoid headline risk on overnights and capitalize on healdes intraday, you’ve GOT to be a member of Warlock’s World.