During yesterday’s Warlock’s World live stream, I was pretty much hands off on my trading platform.

I wasn’t liking what I was seeing in the market, so it was time to sit back and be patient.

From what I was seeing, there was nothing to do.

Sometimes it’s best not to force a trade, even though I wanted to trade.

That doesn’t mean that I wasn’t hunting opportunities for my Warlock’s World members.

The stock was gapped up on news. As a VWAPian, my first inclination is to go the other way, to fade the gap.

TWTR made the move I was looking for during premarket, and when the trading session opened for the day, presented two VWAP trades early. 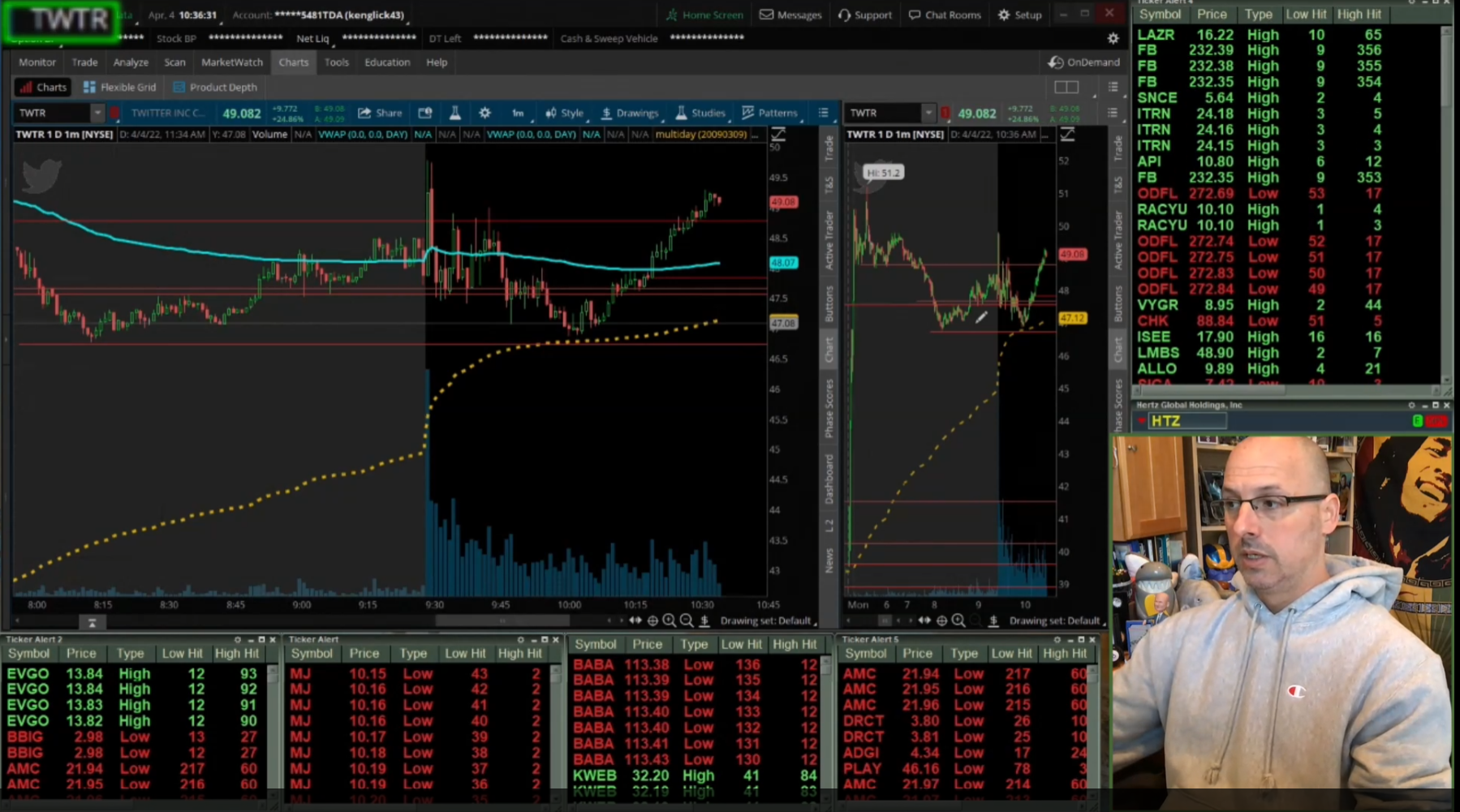 TWTR bounced off the multiday VWAP

After chopping around VWAP at the open, TWTR finally broke to the downside.

Right to the orange line, aka the multiday VWAP.

Multiday VWAP, exclusive to Warlock’s World members, can be used as a loose price target to the upside or downside, acting as support or resistance depending on the direction the stock is trending.

It’s a tool that I swear by.

So when TWTR held the multiday VWAP and didn’t push through further to the downside, it could have been a signal to exit any short trade.

And look what happened next! TWTR bounced right off the multiday, back above the 1-minute VWAP, and had some follow through.

This is a great example of never expecting to be on the same side of one trade throughout the day.

By then the market was roaring, and after trying to scrape a couple nickels together trading ProShares Ultra VIX ETF (UVXY) long, it was time for the coup de grace. 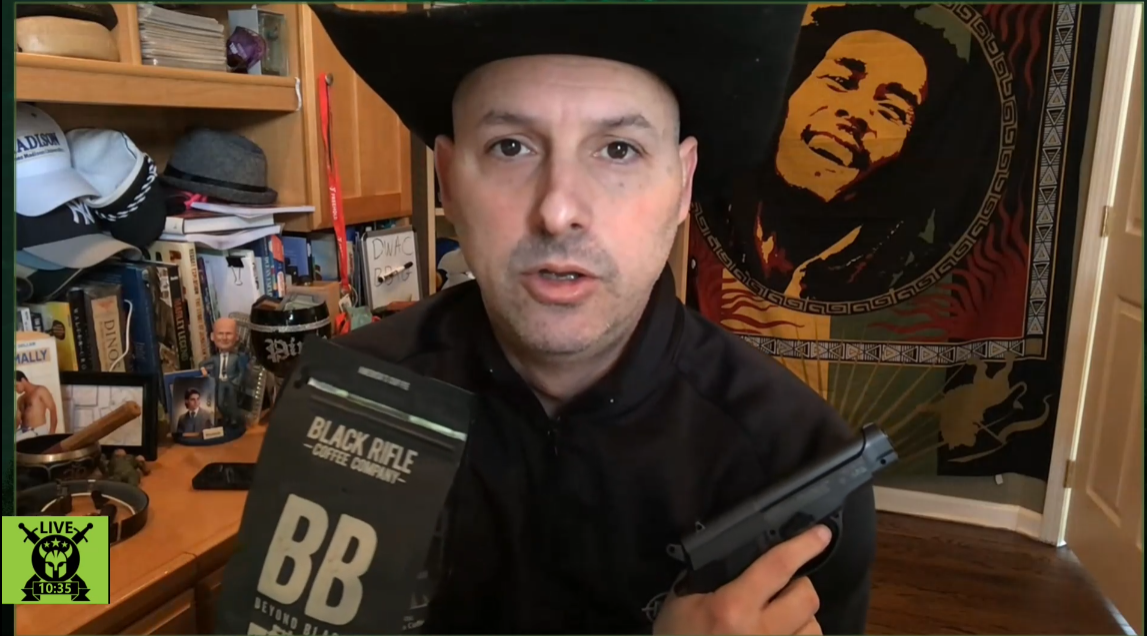 I’ve been talking up BRCC for a while. Mostly because I enjoy their coffee!

(Boom’s note: despite popular opinion, Kenny is NOT sponsored by Black Rifle Coffee. He legitimately loves their product. And guns.)

BRCC hasn’t been publicly traded for that long, having gone public only in February.

I like the product, and this is one of the few companies that I’m actually invested in.

But I’ve been trying to tell ANYONE who would listen my strategy for IPOs:

If a stock that recently went public breaks its all-time high, BUY IT.

I’ll give you ONE GUESS what stock broke $22.80 yesterday during my Warlock’s World live stream… 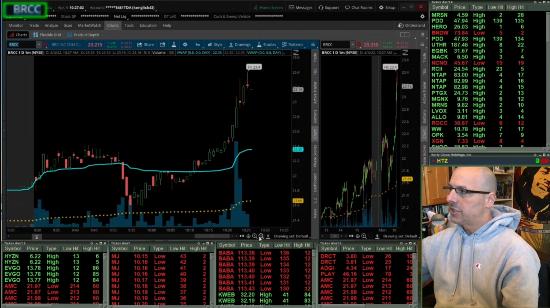 BRCC for the win

BRCC broke VWAP to the upside, broke its all-time high of $22.80, and never looked back the rest of the day.

And just like TWTR did, BRCC broke VWAP to the downside, couldn’t breach the multiday, then moved back to the upside and was off to the races.

After sitting on my hands to start the day, my discipline, combined with the only way to trade IPOs paid off in a big way.

This trade might have made my day, my week, my month, and maybe even my year.

And it could have made yours – if you had been a member of my Warlock’s World.

I don’t know how you’re trading this market, but if it’s not with me and my incredible community in Warlock’s World, you’re doing it wrong.

I better see you there soon.