Yesterday, Warlock’s World members were treated to the TRIFECTA.

Me, the Warlock. The charismatic enigma, 8-Baller. And the VWAP savant SOLIDJELLO.

All on the same day.

I was hunting VWAP trading opportunities, cashing in on Roblox (RBLX) early. 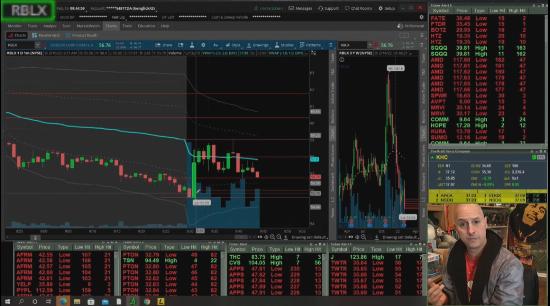 This was a very quick trade, Blanche.

One of those blink and you’ll miss it type of opportunities.

But I STILL had time to let you know. 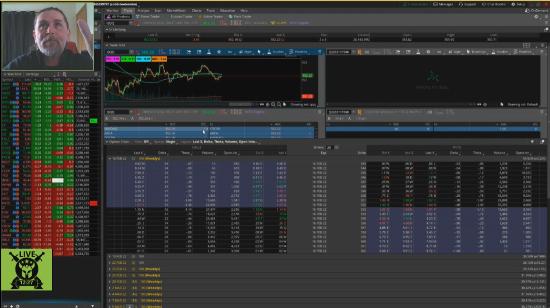 Using his intimate knowledge of how to manipulate the ThinkorSwim platform, Solid showed the Warlock’s World community how to add charts to their option chain, including how to use the platform’s built in calculator to determine where to set a stop on an option based on chart levels.

This kind of knowledge is incredibly useful for all the option traders out there – which I know is a lot!

Then 8-Ball joined me in the BIG ROOM where we found an awesome late day 1-minute multiday VWAP reversal on Viacom (VIAC). 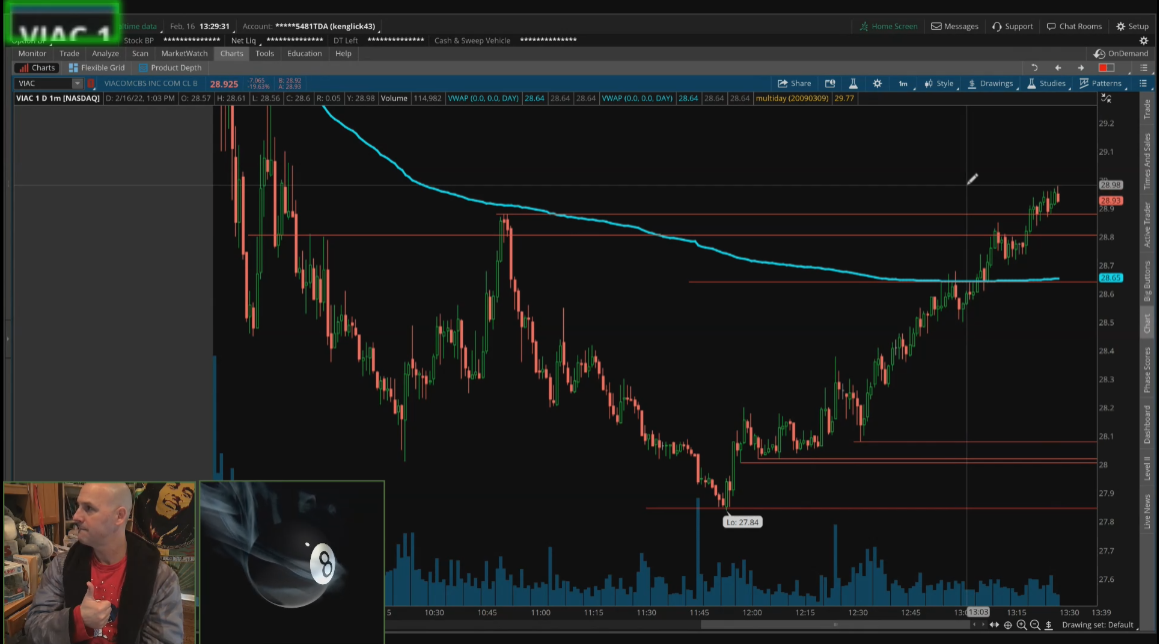 Kenny and 8Ball trading VIAC live in the big room.

This trade was SO MONEY.

And you know what the best thing was, Blanche?

It was LIVE in the BIG ROOM.

8-Ball and I were watching it, we were charting it in REAL TIME.

Look at all this VALUE. Where else can you get this? Who could provide this kind of quality in ONE DAY???

Hi, I’m Kenny Glick and you should join my Warlock’s World.